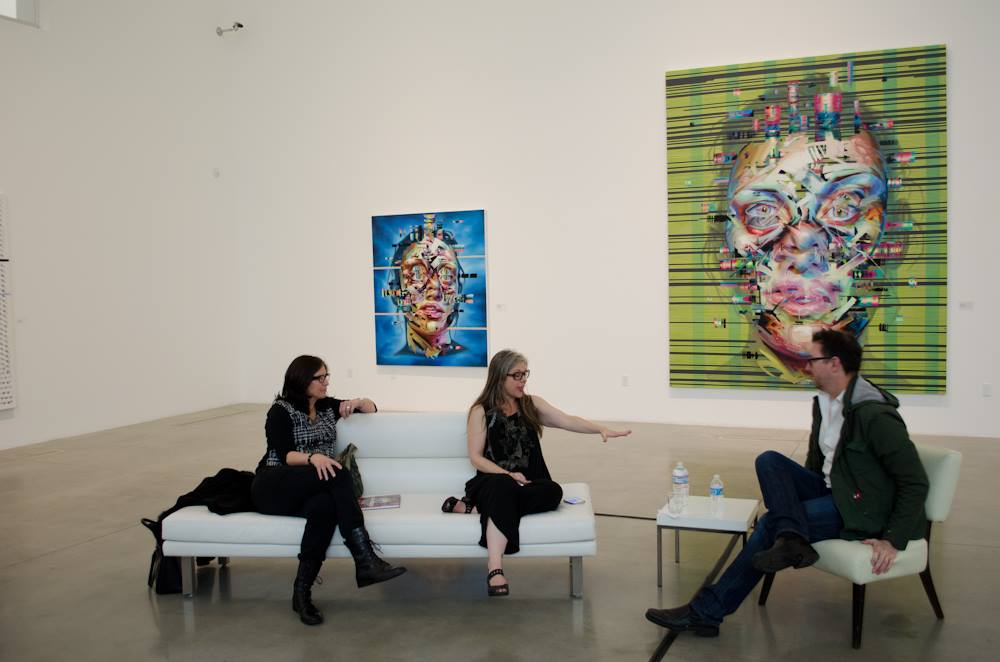 Shana Nys Dambrot is an art critic, curator, and author originally from NYC but based in Los Angeles since 1995. She studied Art History at Vassar College, during and after which she interned with Gagosian and Castelli Galleries, and worked at the Guggenheim Museum. But she always knew she wanted to write about art, and over the past decades has worked the gamut of digital and print platforms, covering visual, literary, cinematic, and performing arts across a rapidly changing media landscape.

In addition to the core practice of critique and chronicle — and the occasional piece of short fiction — Dambrot has written hundreds of essays for monographs and exhibition catalogs, which in some ways is her favorite form of prose, marrying analysis with evocative interpretation, art historical context, biography, and even a little bit of poetry. She also curates and juries a few gallery exhibitions each year, typically exploring specific cultural and social themes at the invitation of independent venues, and frequently expanding into the realm of immersive, experiential, festival-like environments inclusive of video, performance, and early AR and VR technologies.

Besides speaks in public at galleries, schools, and cultural institutions nationally, Dambrot currently serves on the board of Art Share LA as well as the non-profit’s Gallery Exhibition Committee, dedicated to preserving a historical landmark of independent local, actual art and artists in the heart of the now-famous and fancy Downtown Art District. She is also the Advisory Board of Building Bridges Art Exchange, an international residency and exhibition program dedicated to the crossing of every kind of border.

An account of her activities is sometimes updated at sndx.net. 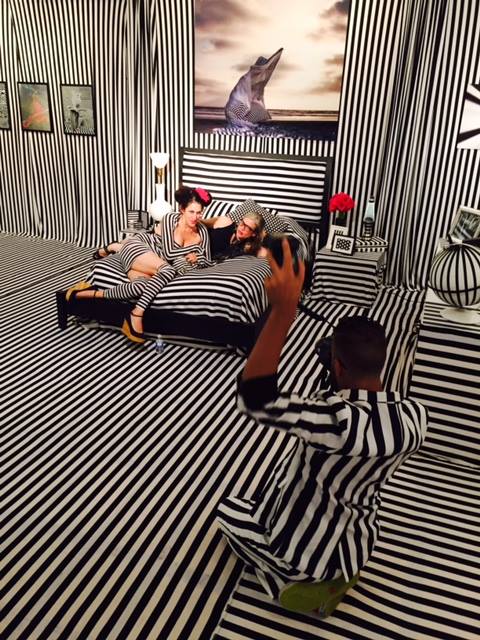 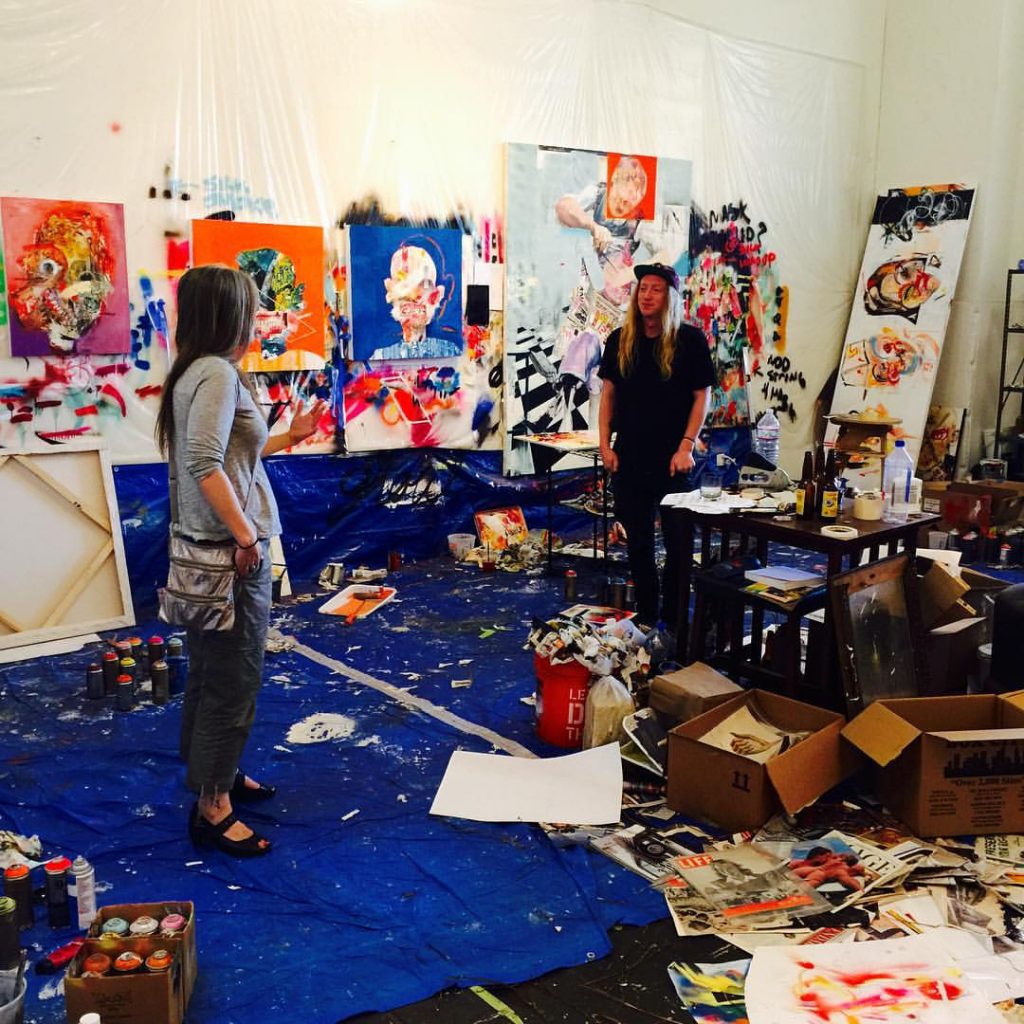 On a studio visit with painter Wyatt Mills in Los Angeles