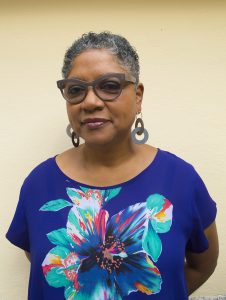 After working in graphic design for ten years in Pittsburgh, Washington, DC and New York, she became an educator, artist and writer. She has exhibited her work internationally and in galleries, museums and public institutions in the United States such as the Contemporary Arts Museum of Houston, Studio Museum in Harlem, and the Pennsylvania Academy of the Fine Arts.

As a pioneer in new media art since 1982, she presented and exhibited her work at SIGGRAPH, ISEA, and other new international new media venues. Currently her work remains interdisciplinary—from artist books to mixed media sculptural objects and textiles, usually including digital imagery.

Her writing on former Black Panther artist Emory Douglas’s work appears in the monograph Black Panther: The Revolutionary Art of Emory Douglas, and West of Center: Art and the Counterculture Experiment in America, 1965-1977, among other publications. Since 2004, she continues to write about Douglas’s work including his current international human rights activism. She wrote the introduction to the second edition of his monograph, published in 2011.

An essay on Cuban artists in The African Americas: A Collaborative Project on the African Diaspora in the Cultures of Latin America, the Caribbean, and the United States reflects her many visits to the island to study art, design and culture. 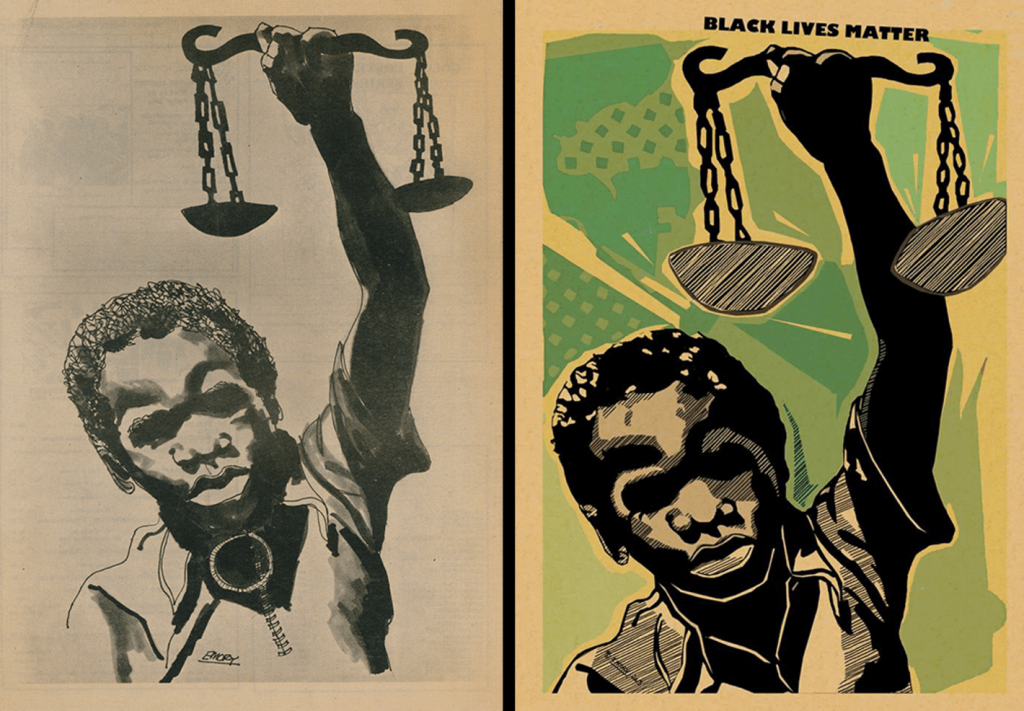 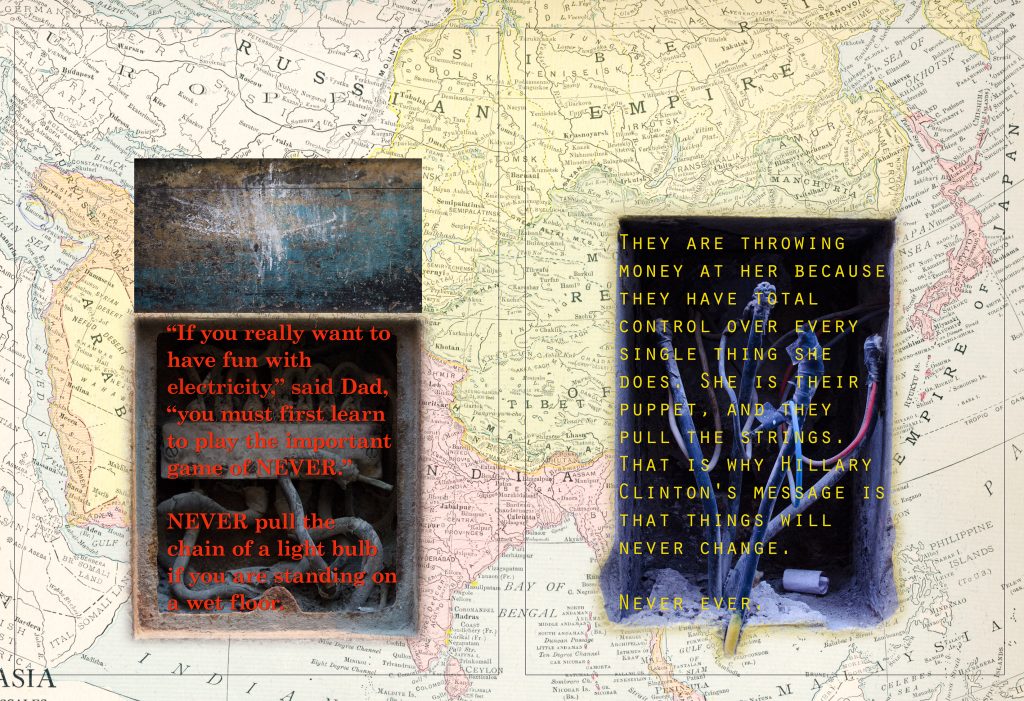