Andreja Kulunčić’s art practice is based on exploration of new models of sociability and communication situations, an interest for socially engaged themes, confrontation with different audiences, and collaboration on collective projects. She sets up her own interdisciplinary networks, seeing artistic work as a research, process of cooperation and self-organization. She often asks the audience actively to participate and “finish” the work. Some of Kulunčić’s frequent subjects are correlations between economy, transition, feminism and racism.
Art is understood as research, by which research results are no longer primary, but are rather one of the integral components, the background on which artistic production unfolds. The interdisciplinary in which specific artistic skills are complemented by complementary skills from other areas is an important element of Andreja Kuluncic’s artistic practice, whose works are almost regularly created in collaboration with sociologists, philosophers, scientists, programmers, designers, or anthropologists.

By operating in the marginal areas of opposition and focusing her critique on the central values of imaginary institutions of globalizing societies and divisions conditioned by them, her artistic production suggests the capability of art to offer polemical grounds for the rethinking and dissolution of certain institutional forms and the creation of new ones.

She lives in Croatia, where she teaches at the Academy of Fine Arts in Zagreb, Department of New Media. 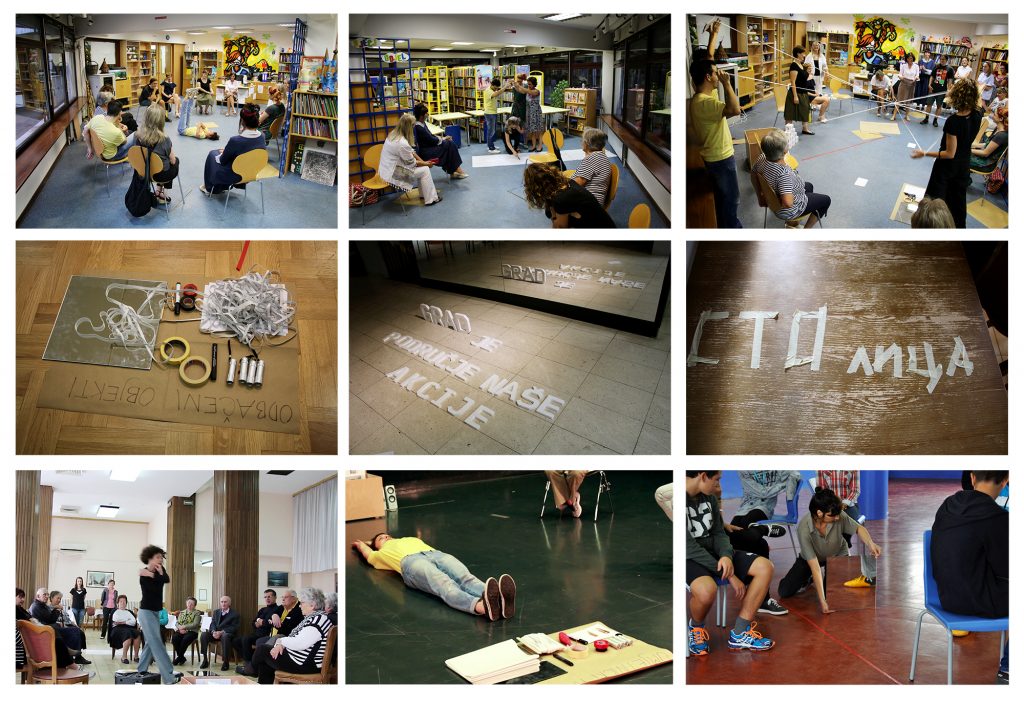 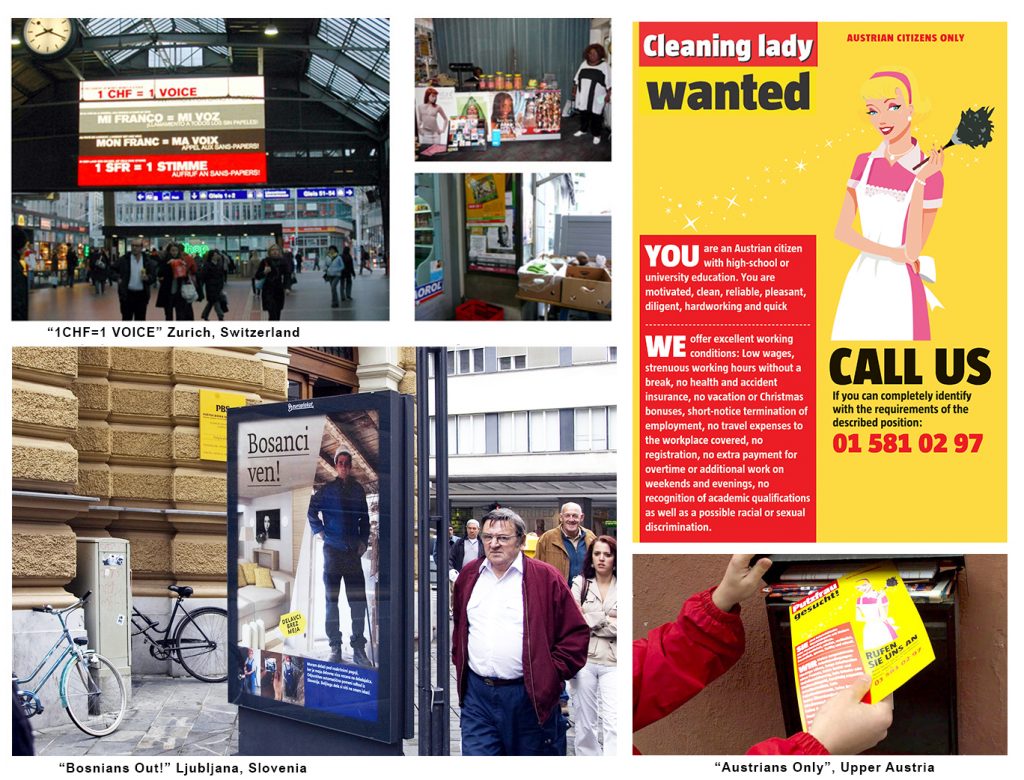